Get fresh music recommendations delivered to your inbox every Friday.
We've updated our Terms of Use. You can review the changes here.

He Who Walks Beyond the Twilight 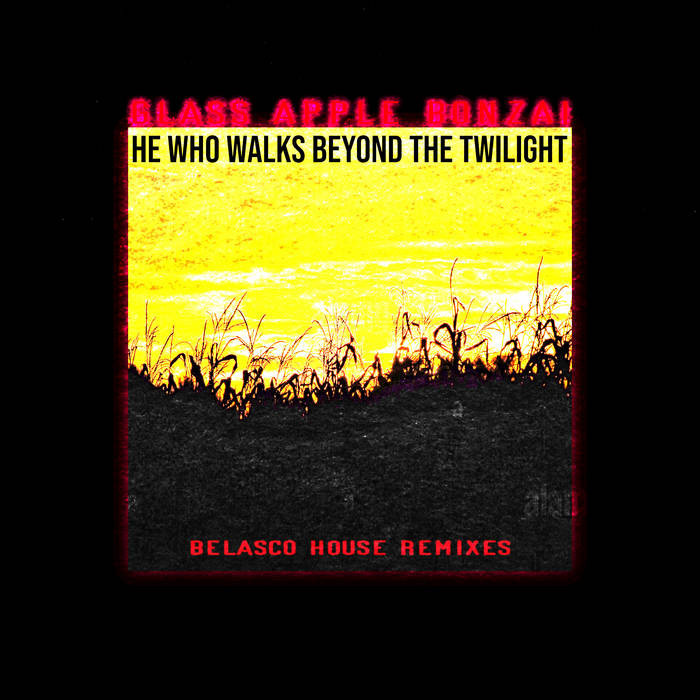 The Belasco House is one of Daniel Belasco's many musical identities. Focusing on Electro House and Progressive House inspired remixes.

For inquiries about remixes send an email to: glassapplebonzai@gmail.com

"He Who Walks" is 100% a reference to the movie Children of the Corn, as they refer to their demon/god thing as "He Who Walks Behind the Rows" which is pretty creepy sounding. The song was actually built around a sample of children singing in that film and the lyrics are basically an homage to the general narrative of the film as well.
The original tempo is quite slow at 110 bpm so I bumped it up for 128, which is a typical Electro House tempo. However, when timestretching the vocals they sounded totally bonkers and I had to re-record them at the new tempo and in a new key. So, in a way this is an entirely new version of He Who Walks. So that's nice.

"Beyond the Twilight" has its origins back in the days of Night Maze. It was written around that time with another song called "The Shroud of Turing" (which has yet to be completed). It was intended for someone kind of post-Night Maze EP, but it didn't happen and it was shelved until I started working on All-Nite Starlite. The lyrics of the song (of which you don't hear much in this remix) touch on something menacing and evil just up on the horizon. Something lurking beyond the twilight.
I kept this song at the same tempo of 123 bpm because it just worked, but I did change the key which caused some strange artifacts in the vocals that happen to sound cool.

Bandcamp Daily  your guide to the world of Bandcamp

Alex Rita and Errol from Touching Bass feature in our special London edition of the Bandcamp Weekly.